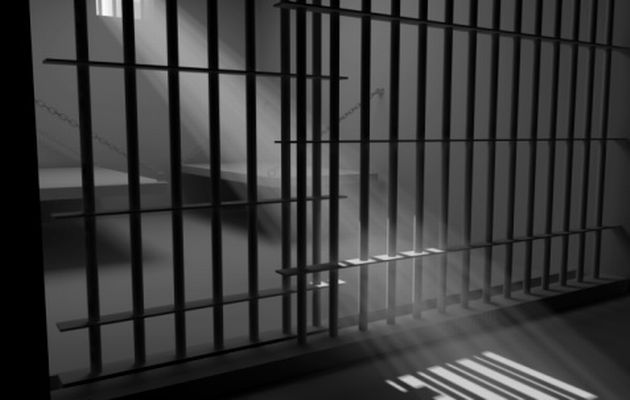 Crime and psychiatry have known each other for a long time. Throughout history there have been individuals who have committed heinous crimes and in retrospect it seems that they were mentally unstable. The fact is that a “normal” or mentally sound person would never act so inhumane towards someone else. The only plausible explanation, therefore, is that the perpetrator is mentally unsound.

The fact of the matter is that only 1% of cases in the United States are filed under “criminally insane” (the McNaughten rule) and the individuals under this small percentage still have a slim chance of making it out unscathed because of this clause. The law has specific rules to determine whether a person should be acquitted or not based on lengthy psychiatric studies conducted over the course of the pending case. A high-profile case that had everyone’s attention was when actress Winona Ryder was caught shoplifting and said that she was “not in her right mind”. Being a repeated offender, the high-end store she was stealing from finally reported her to the police. It was determined that she was a “kleptomaniac” – an individual with a disease to rob and regret it later. However, even she was not let off and was still found guilty by a court.

Let’s look at some other high-profile criminal cases that involve possible mental disorders:

Liked this article on Psychiatry & Crime and have your own hair-raising tales to tale? Comment below and don’t forget to SHARE THIS ARTICLE!