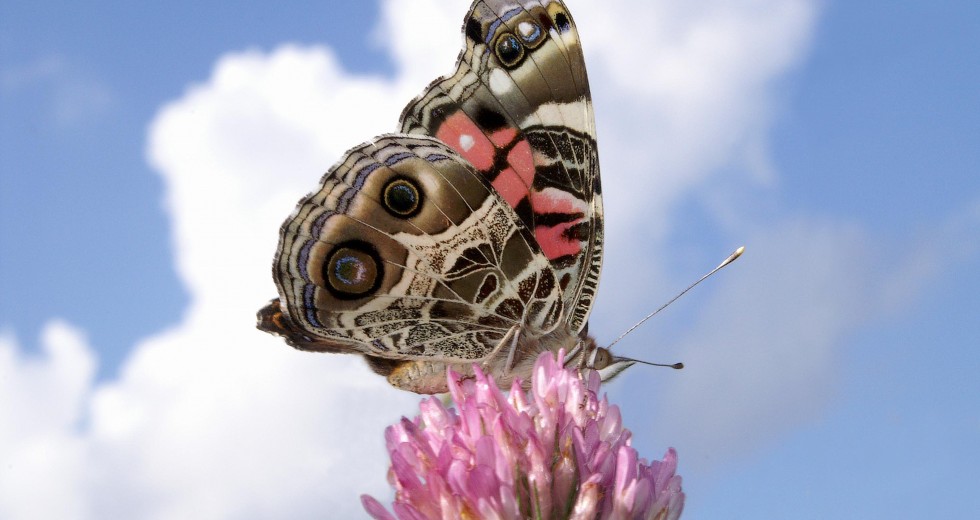 At one point in time in history, Psychiatry was considered as witchery. People who spoke about the mind as being separated from the body were kept away from general society, and their words were considered as hoopla. However, due to the awakening of civilization during the French Revolution and the Renaissance, people began taking the study of the mind seriously and it slowly developed into a Science. Even today, though the scope of Psychiatry is as vast as the population of the earth, it still remains limited to a select few who dedicate their lives to the dissection of the mind.

Is Psychiatry really important? Does it have any relevance with modern society? Can it help improve the way we think, live and act? In truth, Psychiatry should be the core of every study that involves human beings. It is the core of our existence – from History to Business, every topic that was influenced by a person or group of persons should be studied under Psychiatry. For example, in history, we will understand better WHY man wanted to develop into a society, then a state, then a country and then conquer other territories, instead of just merely stating what happened in the past. Psychiatry helps to go into the crux of the matter, to understand the story behind the story.

In today’s world, people have become too bothered with technology, competition, politics and business. However, at the end of the day, commerce would not take place without the existence of human beings. It is by getting to know the psychology behind activities that one would really be able to succeed. For example, in an office environment, it would greatly benefit the organization to check the mental health of employees and understand better the psychology of their clients as well, so that needs are met appropriately.

Sometimes Psychiatry is not considered beneficial because it has something to do with the mind that cannot be seen or touched. While symptoms of physical sickness can be sensed, mental illness might be festering without being detected on time.

No one should underestimate the power of the mind, nor the science of it. It is great to note that some of the biggest organizations in the world have adopted counseling into their regular processes. After all, the mind is actually the heart of the matter.