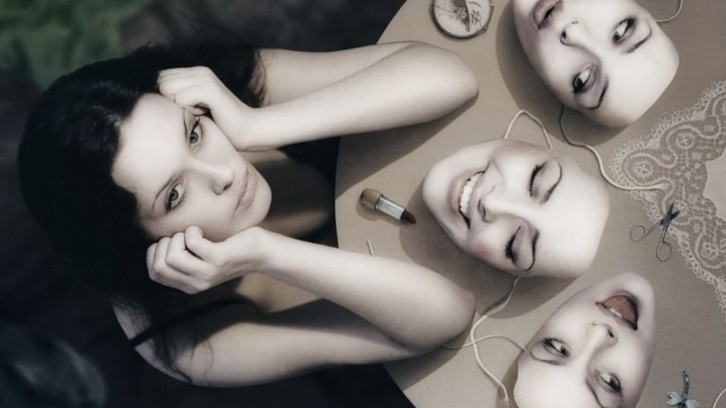 If you were a 90’s kid, you mostly likely have watched the Wynona Ryder/Angelina Jolie/Jared Leto flick – Girl, Interrupted. Telling the true story of Susanna Kaysen, a young girl with erratic behavior who is driven to an asylum by her family to discover that she suffers from a mental illness called “Borderline Personality Disorder (BPD)” and learns to live a mad world with other patients who teach her about life and death. In fact, Jolie won a Best Supporting Actress Oscar for her role in the film.

Though Hollywood loves to glamorize mental illnesses, BPD is no laughing matter in the real world. According to the DSM-IV by the American Psychiatric Association, a Personality Disorder can be defined as: “An enduring pattern of inner experience and behavior that deviates markedly from the expectations of the individual’s culture.”

If you know someone who behaves impulsively, with mood swings and delinquent behavior, the first thing that needs to be done is to seek psychiatric help for a diagnosis. However, before doing so, you can narrow it down by pointing out these symptoms of Borderline Personality Disorder:

There are people who can carry on the same interpersonal relationships for a long time. However, those suffering from BPD will tend to love you at one moment and hate you at the next. Due to this inner dialogue where they feel like they are being manipulated, cheated and betrayed by you, they will suddenly get defensive or offensive and hurl accusations if you do something that they feel threatens them. You have to be extremely careful around these people, because you don’t know when they are going to burst out at you in a rage.

People suffering from Borderline Personality Disorder will tend to not have a filter on their mouths. While constructive criticism is more than welcome from loved ones, patients with BPD will lash out and be severely critical, often coming across as if they are personally attacking you. The truth is, they even put themselves down, sometimes resulting in self-harm due to the level of self loathing. Highly critical individuals do not need to be considered rude and uncouth, they might just have a mental illness.

Ever have a known person just do things on a whim? Everyone likes adventure, but they take it to another level altogether. They may one day turn up with brightly hued dyed hair, or do something more impulsive like going on a trip with no advanced planning. They also keep changing their goals and visions for their lives and just live for the moment, without understanding consequences. Sometimes these impulsive acts can turn out to be dangerous, so you need to keep them away from it as much as possible. Common behavior is high sexualized characteristics, like random sexual encounters or even lulls where they feel asexual for a while.

There are many mental illnesses that result in self harm. One of the worst repercussions of mentally unstable individuals, including those who suffer from Borderline Personality Disorder (BPD) is that they internalize their mockery and end up self harming. It may be in the form of self inflicted wounds to much worse cases of suicidal tendencies. It is the level of depression that they reach where reality becomes a dream to them.

For more symptoms of Borderline Personality Disorder, read the article by bustle.com.