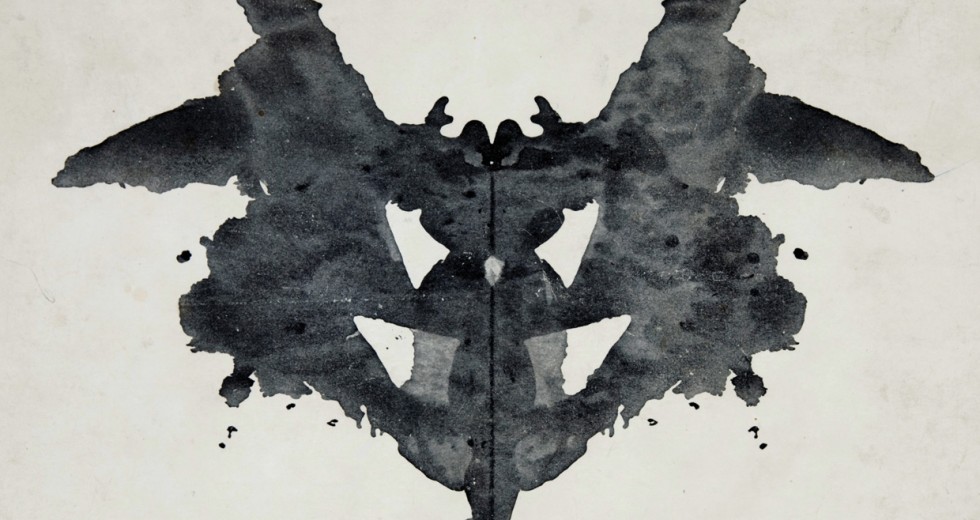 Let’s face it: Psychiatry is a 50-shades-of-grey science and yet there have been passionate pioneers who have studied the mind and brought reprieve for those suffering from mental illnesses. There are countless of unknown names who have championed the cause, doctors and patients alike, whose faces may never be known, but here are some of the best psychiatrists known to man at the helm of this scientific field:

No list would be complete, or ever begin with any other name other than Freud. The Austrian psychiatrist who spent a lifetime dissecting the MIND – the part of the human being that cannot be felt, seen or heard but that we know is there – and came up with groundbreaking research results. He is well known for coming up with the terms such as: ego, id and libido that we now use in everyday vocabulary. He used his personal experiences and urges to search out the origins of psychological disorders.

Another important figure in psychiatry is Carl Jung, who has inspired other mind doctors with his works. It is believed that Jung himself suffered from a mental disorder that one might call Schizophrenia today. He himself wrote of his experience in The Red Book that is a fascinating read. Like Sigmund Freud, he too has been known for Dream Analysis. In fact, this time is psychiatry was a golden era because Freud and Jung were creating milestones in the field and sometimes working together. Carl Jung is known for Analytical Psychology and this caused a rift in his friendship with Freud. But his works live on and used as a psychiatric reference even today.

If there has ever been a psychiatric test conducted on you, then for sure you may have come across the Ink Blot Test that was created by Hermann Rorschach. It began with his childhood infatuation with the game “Klecksography” that allowed making pictures out of inkblots and later developed it into a legitimate psychiatric process when he was posted at Herisau Asylum where they used inkblot cards. Another great psychiatrist making waves at the time – Carl Jung, influenced him. His book Psychodiagnostics is a work that can be read at any time, no matter the generation.

Psychiatrists are scientists and are usually associated with practicality and therefore, atheism. We are so lucky to have this particular psychiatrist living in our generation who turned brought two fields we never imagined would marry so well together – science and spirituality and still made perfect sense with his teachings. Dr. Brian Weiss was conducting hypnotherapy on a patient when he happened to stumble upon what we now know as Past Live Regression. This belief was maintained mostly by the East “religious” lot, but Dr. Weiss made it mainstream. Through his series of books, starting with Many Lives, Many Masters, he has slowly but surely opened up the West to spiritual truths that had been hidden and denied since civilization began.

There are many people world over who found themselves dissociated from regular society, feeling irritable and had erratic behavior, never knowing what was wrong with them and how to correct the mental error. Enter Eugen Bleuler – the man who introduced us to the world of Schizophrenia. Thousands, if not millions, of people who were considered crazy, confined to prisons away from society and exorcised as if they were demon possessed, have now come under the wings of science to help them correct their mental disorder. As mentioned earlier, the time of Freud, Jung and Bleuler was a golden era because all were influenced by each other that gave an impetus to the world of psychiatry.

Liked this article on The Best Psychiatrists Known To Man and perhaps have your own input? Comment below and don’t forget to SHARE THIS ARTICLE!

One thought on “THE BEST PSYCHIATRISTS KNOWN TO MAN”