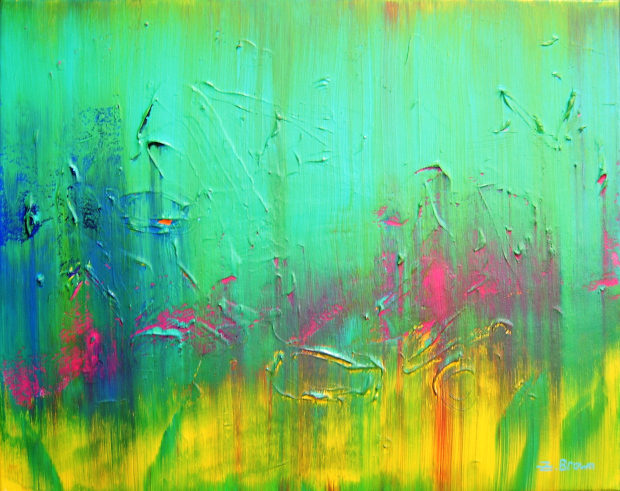 There has been debate to whether psychotics are more creative than your average artist. This is because many people who were deemed to suffer from a mental disorder turned out to create works that a regular mind would never have an imagination for. Psychiatry and creativity have been associated ever since psychiatrists started asking their patients to illustrate what was going in their heads. The depictions turned out to be marvelous and let scientists to believe that there was a connection with a mental disturbance and artistic release.

It was psychologist J. Phillipe Rushton who first found the relation between creativity and mental disorders. The connection is possibly due to the way the mind works. For those who are psychotic, the neurons in the brain fire more rapidly and incoherently than a regular individual which results in fluctuated moods. This is the reason why such individuals are more likely to get addicted to substances that help with altering their moods and making them feel stable mentally. An alternative is to direct their energy and concentration towards the arts, because they cannot usually use their minds for mundane activities like studying law or working in accounts. Painting, drawing, sculpting and other such creative works help stabilize the mood and give the patient free space to create at their own pace, use their imagination and free what really is inside their heads that they usually cannot express in words or actions.

It has also been noticed that it is in euphoric moods that people are able to be more creative, as compared to when they are depressive. This is another reason why artists and performers who are also said to be mentally unstable use substances that heighten their mood so that they can continue producing works of art. Substance abuse is common among the mentally disturbed, so an alternative is to distract them with more creative alternatives that will work positively for them.

Here is a list of famous people who are said to have suffered from a mental illness and were also artistically connected. Most of their ends were tragic, however.

No matter what, it is important that someone who is suffering from a mental condition shouldn’t be made to feel segregated from society. In case their state is such that they cannot hold a steady job and earn a stable income that they should be encouraged to divert their time to creative arts. The arts can be a relieving and relaxing activity. There have been many cases where patients improved rapidly after dabbling in painting and such because it is mentally freeing.

One thought on “PSYCHIATRY AND CREATIVITY”