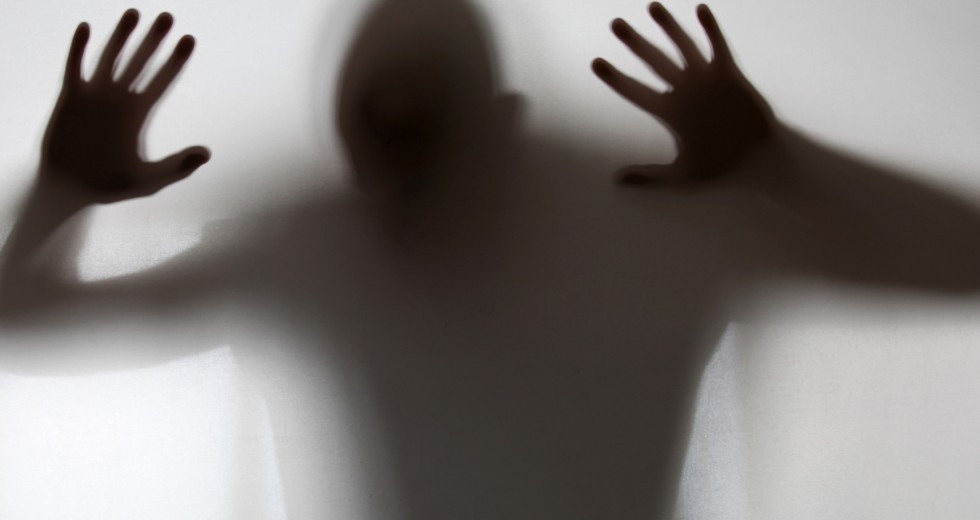 Probably considered one of the most complex psychiatric disorders to be suffered by a human, it includes moods that range from docile to full-blown rage. The individual sometimes hallucinates and starts to come up with beliefs that others would consider outrageous. The origin of the word comes from Greek (skhizein means “to split” and phrēn means “mind”). Schizophrenics aren’t able to keep steady relationships and are often known to jump from one employment to the next. Suicidal tendencies are also common due to their deranged way of thinking.

As the name suggests, bipolarity is involved with divided mood swings – from being ecstatic to depressed within days of each other. The individual might feel either happy or extremely sad for days at a time with no apparent reason. Bipolarity includes suicidal tendencies to self-harm like cutting and mutilating. Extreme cases are also known to suffer from other mental disorders such as schizophrenia, manic depression and hyperactivity. It occurs in those who have suffered child abuse and social stigma that leads to a split in personality while trying to cope with environmental factors.

As depicted in the film Girl, Interrupted starring Winona Ryder and Angelina Jolie in her Oscar winning role, Borderline Personality Disorder has a number of symptoms. Those who suffer from this mental illness generally have extreme moods and feelings that include anger, fear and irritability. Victims are more prone to self-harm and damaged personal relationships. It cannot be diagnosed that easily because it can be confused with Schizophrenia and Bipolar Disorder. Those who face social stigma and feel separated from society may suffer from this disorder.

In today’s day and age of stress and fast-paced way of living, depression cannot be diagnosed that easily, because there is bound to be sadness in someone’s life at some time or the other. However, those who suffer from it will experience an extreme low in moods and not have any will to live. This goes on for a long period of time and sometimes the person cannot function in normal life. Depression and chronic depression are experienced by an alarming number of people and most of the time goes undiagnosed due to ignorance about the disorder.

This mental disorder has recently got a lot of media coverage in the last couple of decades. One of the most interesting and widespread cases is that of Sybil (a book and movie starring Sallie Fields were based on her). The patient suffering from this mental illness feels that they have multiple people within himself/herself. At any point in time, without warning, the person may switch from being himself/herself and turn into a totally different individual. Multiple personalities would include a man who begins to take on the personality of a small girl and then later switch to being an old lady and so on. They do not remember changing identities at all and blank out between situations because they do not remember how they got there or what they were doing after changing characters.